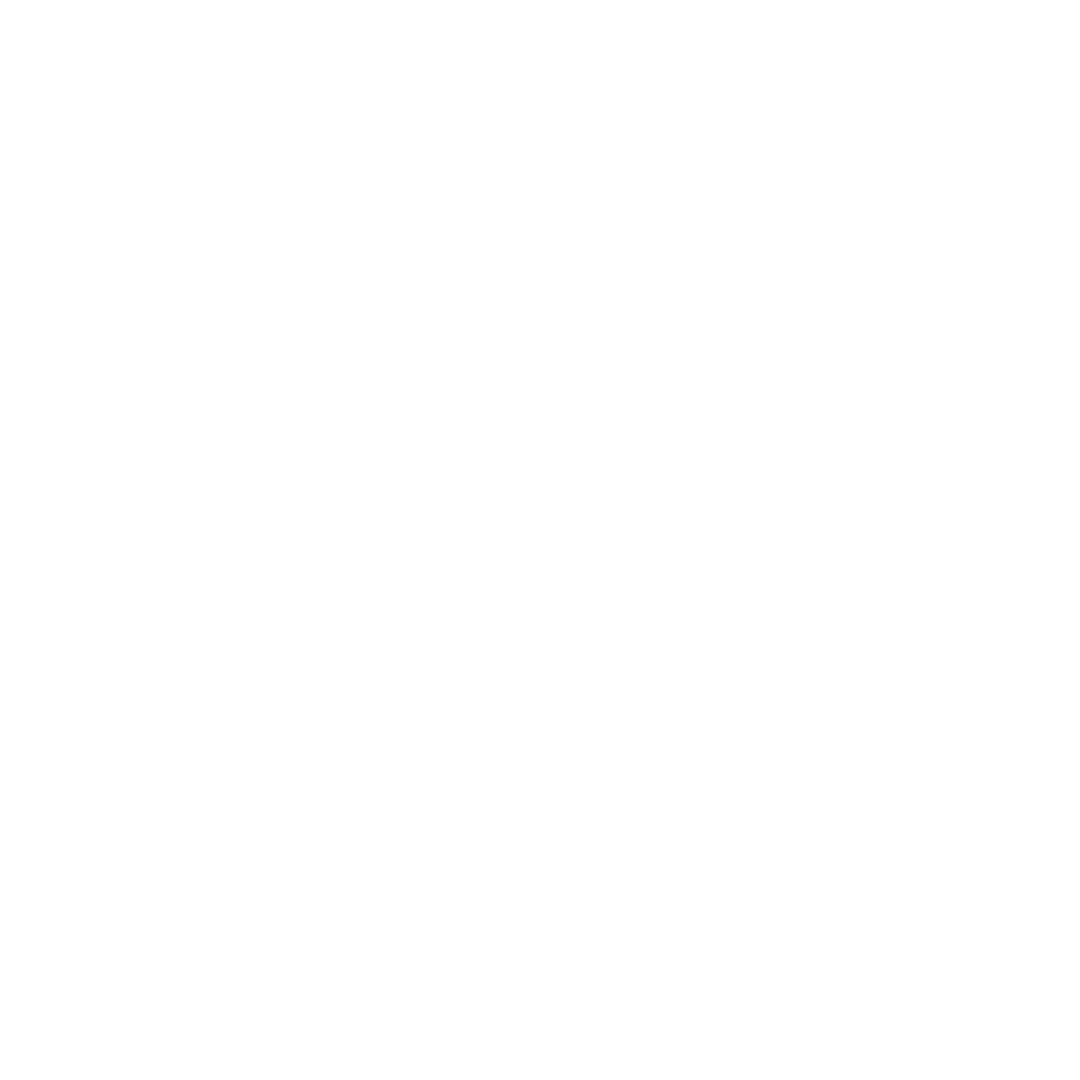 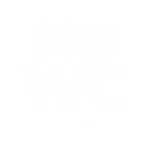 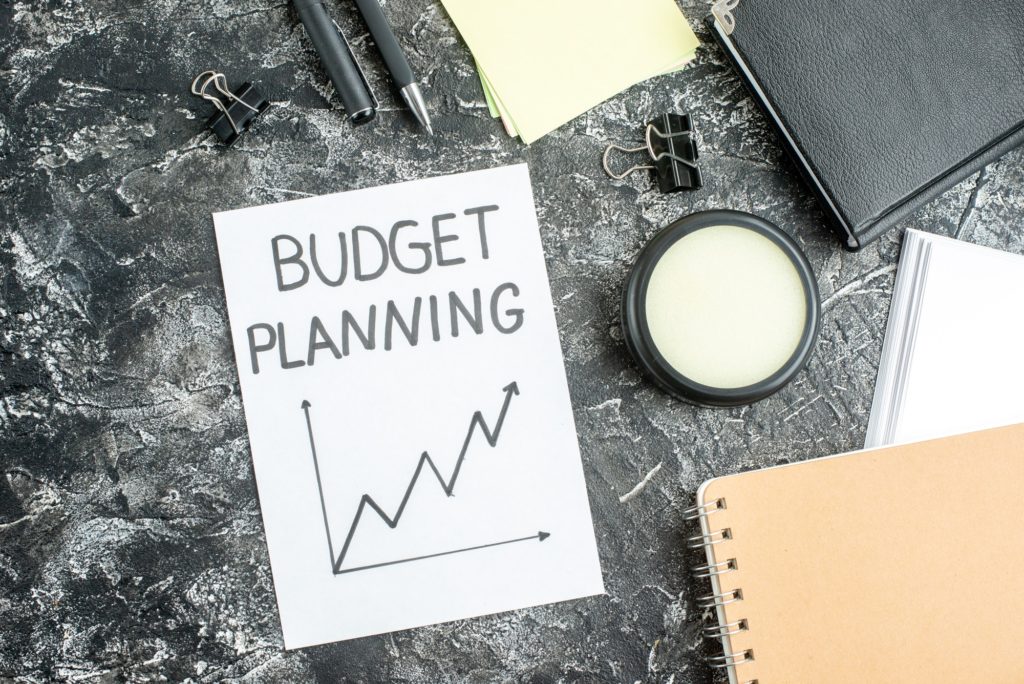 The fate of Black workers will not lie in the hands of Washington policymakers.

In recent days, headlines are screaming optimism in regards to the nation’s economy. Corporate leaders and the White House administration, say the economy is getting stronger. The Bureau of Labor reported a gain of 235,000 jobs in February—with major gains in construction, manufacturing, healthcare— and a 4.7 percent unemployment rate.

Meanwhile, Washington politicians and President Trump are proposing $54 billion in federal budget cuts that will lead to massive federal worker layoffs. The f

ederal reserve is increasing interest rates in the face of a 2% inflation rate that will push up costs for mortgages, car loans and credit cards. And, the recent Congressional Budget Office (CBO) reported that 24 million people would lose health care coverage over the next 10 years if the proposed House Republican Obamacare repeal is enacted.

Those industries that added jobs? That’s where Black workers are overrepresented in low-wage positions and disconnected from training and apprenticeships.

For millions of Black workers and our families, the economic outlook isn’t so bright and the gains, proposed policies and cuts are hardly optimistic.

For millions of Black workers and our families, the economic outlook isn’t so bright and the gains, proposed policies and cuts are hardly optimistic. In fact, they would likely lengthen the bridge to economic justice and maintain poverty structures that halt full engagement of Black workers in the U.S. economy, particularly for Black women who still face wide wage gaps and are less likely to work in higher-paid occupations.

Let’s take a closer look. In Chicago, the jobless rate for Black 16- to 19-year-olds, in 2014, was 88 percent, per a report released by the University of Illinois-Chicago’s Great Cities. A new Los Angeles Black Worker Center report (pending release) cites that the median wage of Black women is only 67% of what white men earn and about 81% of what white women earn. In Baltimore, Black labor economist Steven Pitts found that while Blacks comprise 27.6% of the total workforce and 36.2% of the low-wage workforce, Black female workers make up 40.8% low-wage workers. There, the industries with the highest numbers of low-wage Black workers are restaurants, grocery stores, hotel accommodations, retail, and arts and entertainment.

As part of the #WorkingWhileBlack campaign, the National Black Worker Center Project (NBWCP) and its affiliates are actively seeking ways to address the Black jobs crisis that locks Black workers out of the nation’s economic prosperity, especially women.

The Baltimore Black Worker Center, in celebration of Women’s History Month, is hosting a forum, “From Girls in the Hood to Women in Construction,” to provide space for Black workers to get connected to apprenticeship programs and building trades. It’s the first in a series of forums to educate workers about what they need for apprenticeships with non-traditional trades.

The fate of Black workers will not lie in the hands of Washington policymakers. Find out more about the National Black Worker Center Project and join the #WorkingWhileBlack campaign to help ensure that Black workers at all levels reap the same benefits of economic growth as the rest of the nation.