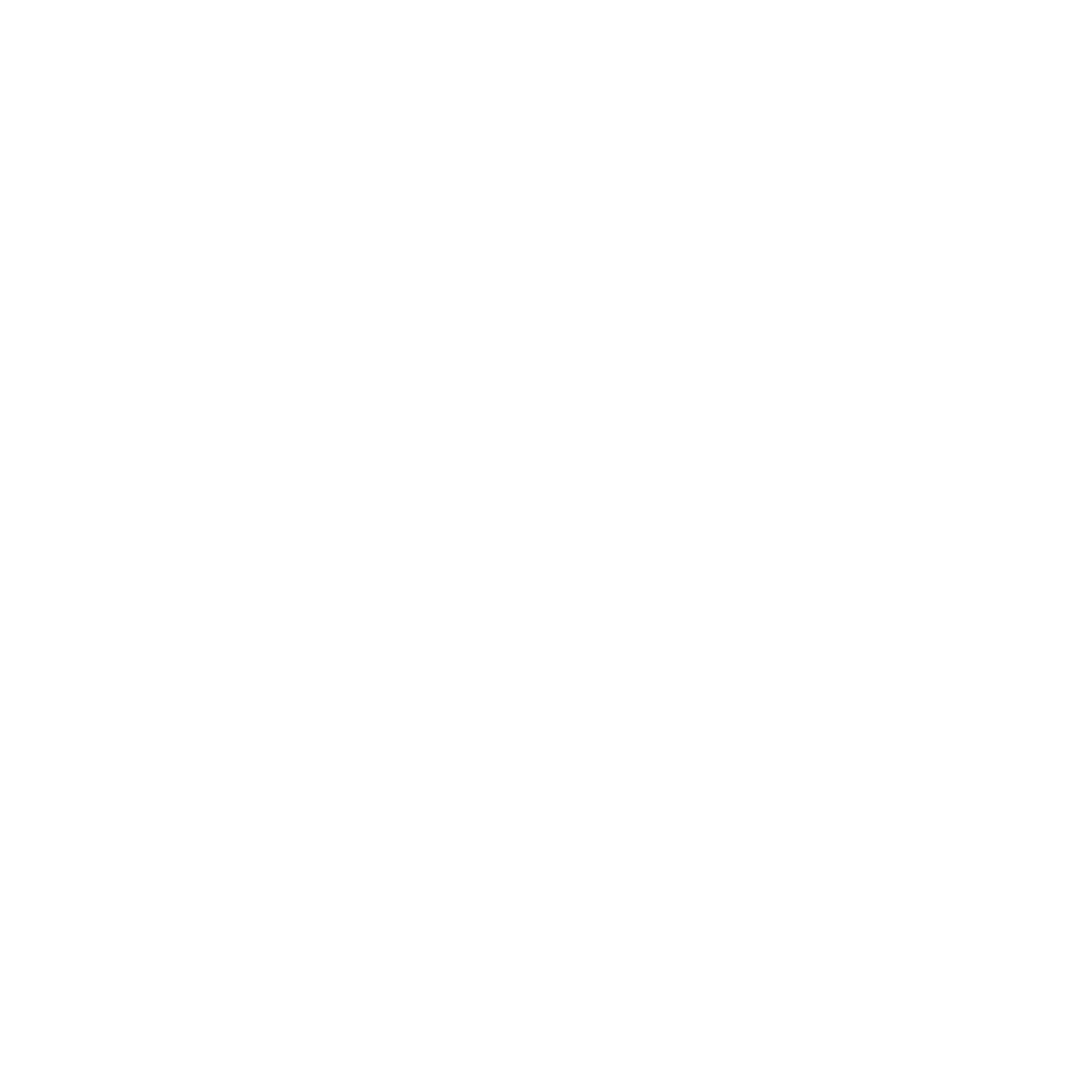 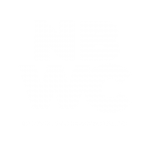 Black Voices Black Votes is our own system of checks and balances to hold elected officials accountable to the needs of Black communities across America, and bring political power back where it belongs, in the hands of the people. Because Black workers cannot afford to wait for others to take up our causes, we work with community members to bring Black issues to the doorsteps of local politicians and demand that they be acknowledged.
Through voter suppression education, community surveys, reverse townhalls, Black Equity Scorecards, political pressure, GOTV and mass organizing, we have demonstrated to officials that Black voters will no longer be ignored after being exploited to gain our votes.

In today’s two-party system, the Black vote is often taken for granted, due to a belief that Black voters will consistently and overwhelmingly favor one party. In fact, when researchers compared government spending priorities with voters’ policy preferences, they found that Black voters had less influence than any other racial group. Black workers cannot afford to wait for others to take up their causes. Black Voices, Black Votes (BVBV) gives forum and opportunity to Black workers and voters to define a common economic agenda; understand the platforms of elected officials and weigh them against their own interests; and hold politicians accountable to their campaign promises.

NBWC rejects the practice of campaigns and groups that engage Black voters in the weeks leading up to election day and ignore them in between election cycles. Our approach is based on the understanding that building political and economic power for Black workers requires well-resourced institutions that can drive sustained community engagement. We believe that a Black Workers Center is the precise vehicle to serve this function.

Recent races at the state and local level demonstrate that Black voters are a deciding force in elections. We must ensure that the needs of Black workers are front and center.

Please describe your Working While Black story. What happened?